Variable vs. ARM: What’s the Difference?

Variable vs. ARM: What’s the Difference?

Many don’t realize that there are two 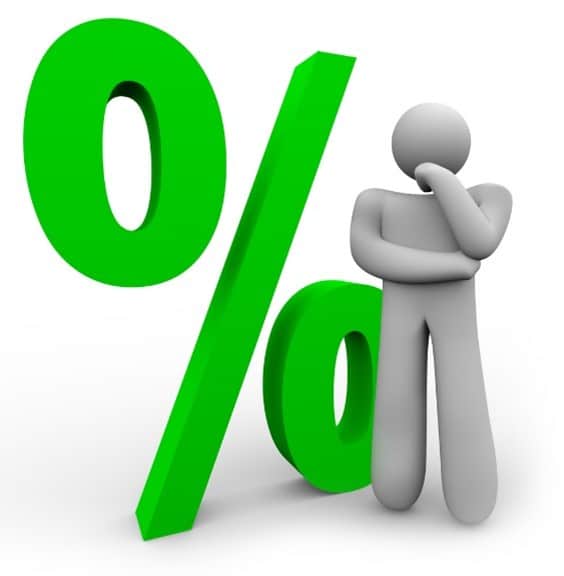 Let’s compare a VRM to an ARM and see how big a concern this really is.

If rates jumped 2%  (once every six months), here’s how you’d make out:

As you can see, you’re going to be “payment shocked” either way if rates surge a few hundred basis points.

What Else You Need to Know

In short, neither a VRM or an ARM are “bad” in general. As usual, the right mortgage for you hinges on your goals and financials.

And it also depends on rates at the time. The best rates in Canada are currently on ARMs. Paying a materially higher rate for the fixed payment of a VRM isn’t worth it, unless you really need that payment “insurance.”

To review your mortgage needs give me a call at 403.875.2969 or email patricia@patriciamckean.ca.